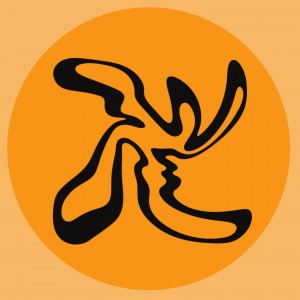 Record Label
In Dust We Trust

Jon Sable returns to In Dust We Trust with three new tracks which bring his love of dub influenced house to the forefront. Starting off the record with the title track, ‘Endorphin Loops’ centers around evolving synths and a heavy low end layered with tripped out synths resulting in an energetic sound for late night dancefloors.

On the B side ‘Sleep Suit’, is a rolling chunk of dub influenced house with layers of pad textures and percussive elements that form a heavy yet meditative listen.

‘Soft Focus’ closes out the record featuring atmospheric pads layers over an energetic garage influenced beat forming a unique sound with nods to his previous home town of London.

Likely to be very much in demand like his first record, there’s an air of sophistication, poise and panache that put Jon miles ahead of the pack. Highly recommended and endorsed by us all here at HQ!

A1. Endorphin Loops
B1. Sleep Suit
B2. Soft Focus