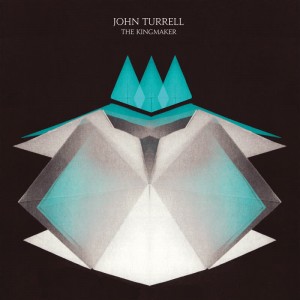 Created with writing partner and producer Nick Faber as a reflection and meditation on the ebb and flow of a normal man's life, authenticity and relatability are two key characteristics of the writing style on this record. While it is an album that references a diverse set of influences there is an unmistakable soul and blues sensibility that courses throughout the tracks. There are the same recognisable soaring vocals and heartfelt lyricism from the 'Smoove & Turrell' frontman that long term fans are used to (Smoove even lent a helping hand with engineering duties on the record) however this is undoubtedly a case of John running his own show.