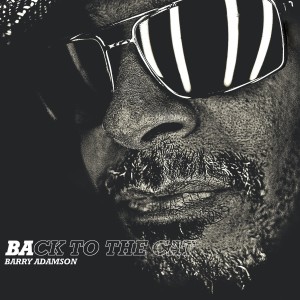 Originally released in 2008, Back To The Cat, was in keeping with the artist who developed the concept of the imaginary soundtrack, with every song building a compelling narrative around Barry’s lifelong investigation of identity, sexuality, race, spirituality and society. The record picked up the threads of his previous work and continued to showcase his musical ambidexterity covering noir jazz, sun-drenched pop ballads, fractious funk, heavenly blues and subversive soul.