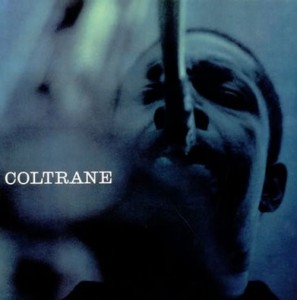 Initially overlooked in the music press, on its original 1962 release largely due to uninformed musical criticism of Coltrane’s performances with fellow saxophonist Eric Dolphy at the Village Vanguard the previous year, Coltrane’s eponymous album has since come to be known as a piece of art as definitive as he ever produced. Personnel: John Coltrane, tenor sax; Elvin Jones, drums; McCoy Tyner, piano; Jimmy Garrison, bass.