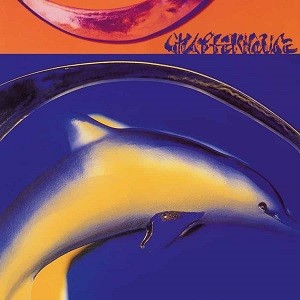 In 1991, English shoegaze band Chapterhouse released the single “Mesmerise”, which was a non-album single. The track was cited by Robert Smith of The Cure as an influence on their 1992 album Wish. “Mesmerise” was released on the same titled EP which came out simultaneously with the single and contained three more non-album tracks, “Precious One”, “Summer Chill” and “Then We’ll Rise”. Later on, all four featured on the 1996 Rownderbowt and/or the 2007 The Best Of Chapterhouse compilations.