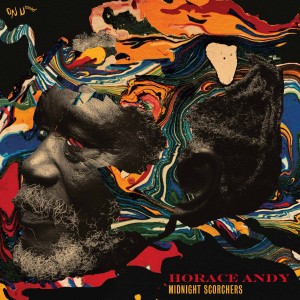 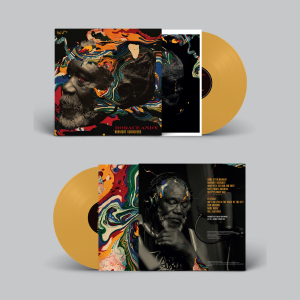 Continuing the series that Sherwood began with Heavy Rain, his re-working of Lee “Scratch” Perry's Rainford album, Midnight Scorchers is both an essential sequel to Midnight Rocker as well as being a powerful album in its own right.