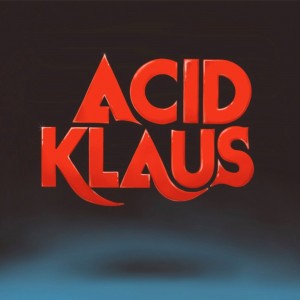 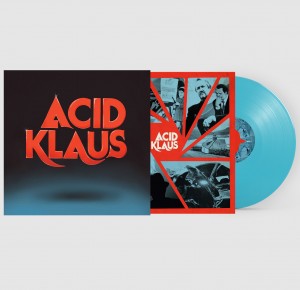 The album features contributions from Adrian’s long-time collaborators and friends including actress, Maxine Peake, US musician and video director, Charlotte Kemp Muhl (Ghost of a Sabertooth Tiger), Maria Uzor from Sink Ya Teeth and the Bradford-born pop-noir singer (currently singing in The Specials), Hannah Hu who is joined on lap steel guitar on a track by Richard Hawley. The album is completed by a whole host of fresh and exciting artists (as well as the aforementioned Lieselot Elzinga) – there's the enigmatic Queen Bee of the Calder Valley, solo artist, Bianca Eddleston who goes under the name Soft Focus and finally from South Wales (and the current talk of the South London scene), the incredible welsh language singer-songwriter, Cat Rin.

Flanagan proclaims about the album: “I hereby herald in a masterclass of conceptual brilliance and sonic floor-shaking heroism. A record that is both mocking and hugging in its stance – a solid and weighty brick in the face to the horrid and cod sincere, brat histrionics of the easy-on-the-eye careerist indie minstrel. Where I, an invisible bruised and battered craftsman of high (and low) art for nigh on two decades is finally (and begrudgingly) held aloft like a prize-winning Champion Cock at a village fete whilst a demonically futurist/modernist B-Boy B-Girl group bring the gathered throng, deep, penetrative, body music!”