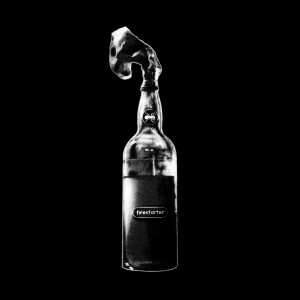 Thursday 30 June 2022 - marks 25 years since the release of The Prodigy’s ‘The Fat of the Land’; an album so iconic it turned the sound of underground rave music into a global force; capturing the world's attention and dominating the charts.

The album's journey started with the single “Firestarter”, which was released alongside a bold video that was shot in London’s abandoned Aldwych Tube station directed by Walter Stern. In celebration of the anniversary, XL Recordings announces a brand-new remix of “Firestarter” by drum and bass pioneer Andy C.