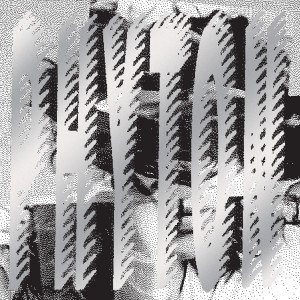 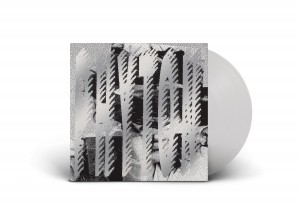 ‘Phyton’ is a conundrum with its own humour and beauty amid the electronica soundtracking; it’s a record that’s defied genre categories when first released on Tax Free Records two years ago. Yosa’s ascension from singer to producer is now complete.

“In my head I was making a movie,” Yosa told No Wave magazine, “I dreamed up a Coen Brothers’ movie scene for a few tracks.” The result is a haunting, provocative sound; a soundscape where songs merge and splinter, a trip that’s never predictable.