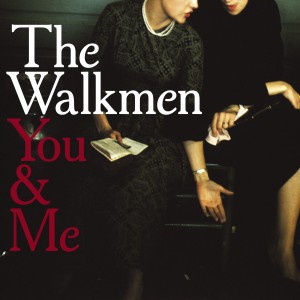 Originally released in 2008, this new "Sun Studio Edition" is fully remastered by Chris Colbert at National Freedom and features a fourth side of unreleased tracks from the era recorded at Memphis legendary Sun Studio for PBS that captures the band’s essential nature as 21st century artists deeply influenced by early rock and roll music.

"You & Me" was band’s fourth studio album and widely considered their masterpiece, kicking off a new life for the band with standouts such as “In the New Year”, “On the Water”, and “I Lost You”. The Sun recordings showcase a massive local horn section including Ben Cauley of the Bar-Kays, the only survivor of the plane crash that took Otis Redding along with 4 other members of the Bar-Kays.