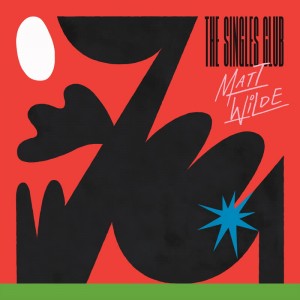 Band on the Wall Recordings unveil its fourth release from The Singles Club, their 7" series supporting a selection of Manchester most exciting rising artists.

Following support from the likes of Jamie Cullum (BBCR2), Jazz FM & more, Manchester keyboardist, composer and producer Matt Wilde steps up with his debut physical release, having spent much of his early years laying the foundations of his musical development through workshops at Band on the Wall.

Millie says: More goodies from Band on the Wall label as they bring the fourth instalment in the series of Manchester artists, Matt Wilde provides the most easy going jazz I've heard in a while, it's laid back, harmonious and uplifting. I can't recommend this enough, go go go n listen right now.