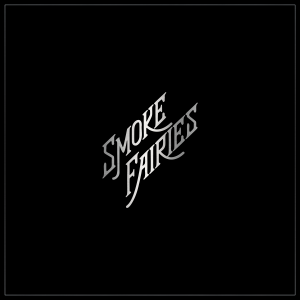 The band first entered a recording studio to record their debut single 'Living with Ghosts' in 2008, since then school friends Jessica Davies and Katherine Blamire have penned and recorded 18 singles as part of their incredible body of work.

This collection of singles is released on double-LP and CD and comprises all singles the band have released since that debut 7”.

“Singles” also features for the first time on CD and on an album the tracks 'Gastown’ and ‘River Song’, these Jack White produced tunes were originally released on double a-side 7” as one of Third Man Records’ infamous Blue Series with Jack joining the band on drums and guitar, the tracks have been live favourites and copies of the limited edition 7” still change hands for £100s of pounds.

D1 Out Of The Woods
D2 Disconnect
D3 Elevator
D4 No Matter How This Goes, Just Make Sure That You’re Kind