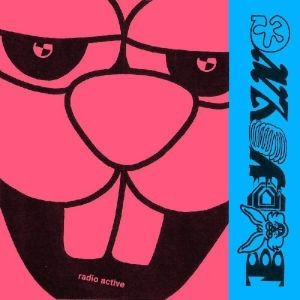 Bodysync is the new collaboration between electronic producers Ryan Hemsworth and Giraffage, exploring bright, carefree dance music in all varieties, steeped in referential nods to the classics but firmly focused on pushing forward the sounds of today.