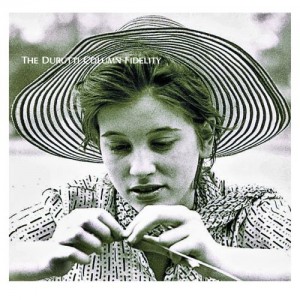 Limited to just 500 copies, this special double disc edition is pressed on heavyweight 180 gm vinyl and features cover artwork by Crepuscule design director Benoit Hennebert, based on a portrait by Vini Reilly of filmmaker Carol Morley.

This 2019 vinyl re-master features two bonus tracks: My Only Love was originally released in 1995 on a covermount CD with a specialist guitar magazine, while experimental piece The New Fidelity was issued on a Portuguese compilation album from 1992 called Hare, Hunter, Field.

The Durutti ColumnSunlight To Blue... Blue To Blackness