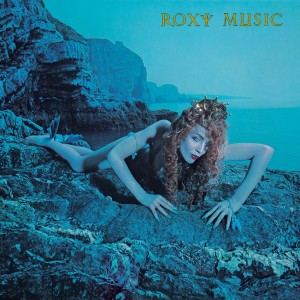 Siren released in 1975 produced the singles “Love Is the Drug” and “Both Ends Burning”, which peaked at numbers two and 25 respectively on the UK Singles Chart. “Love Is the Drug” became Roxy Music’s highest-charting single in the US, reaching number 30 on the Billboard Hot 100. Siren a captivating offering from Roxy Music draws you in ever closer on each listen. Each Roxy Music album has been Re-Issued with a fresh Half-Speed cut by Miles Showell at Abbey Road Studios. London. To reflect the audio, all eight of the Roxy Music studio albums have had their artwork revised and with a gloss laminated finish so that each album is not just a record it’s a piece of art.