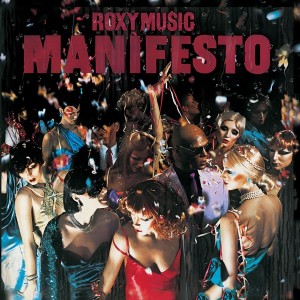 In 1979 Roxy Music released Manifesto, almost four years since the last album and with it brought one of the bands biggest hits the second single and disco tinged ‘Dance Away’ and was a Top 10 selling single of 1979. The album also peaked in the UK chart at No’7 and was positively received by critics. Each Roxy Music album has been Re-Issued with a fresh Half-Speed cut by Miles Showell at Abbey Road Studios. London. To reflect the audio, all eight of the Roxy Music studio albums have had their artwork revised and with a gloss laminated finish so that each album is not just a record it’s a piece of art.