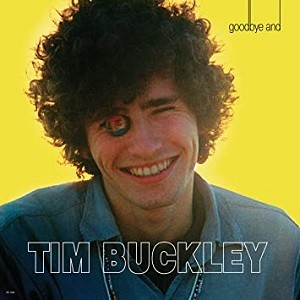 Tim Buckley released his second album Goodbye And Hello in 1967 on Elektra Records, which was produced by Jack Holzman, also known as the founder of Elektra Records. It was the follow-up after his crucial self-titled debut album the year before. According to critics, the album is inspired by the spirit of The Beatles’ Sgt. Pepper’s Lonely Hearts Club Band and includes fan favourites “No Man Can Find The War”, “I Never Asked To Be Your Mountain” and the title track.