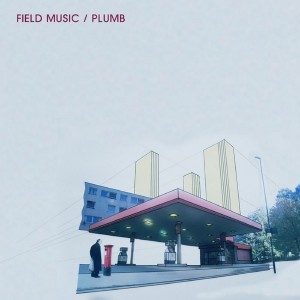 Reissued for the first time since its original release in 2012 and long since out of print, Plumb is one of Field Music's best works, an album that firmly cemented them as one of the UK's most creative and critically acclaimed bands. It was nominated for a Mercury Music Prize and received huge praise from the likes of MOJO, Q, UNCUT, The Guardian and more.

Plumb's 10 year anniversary edition is limited to 2,000 copies world wide and comes on clear, plum coloured vinyl for Record Store Day 2022. Plumb digs into the age-old dichotomy between what is reflective or nostalgic and the disorienting immediacy of the outside world.