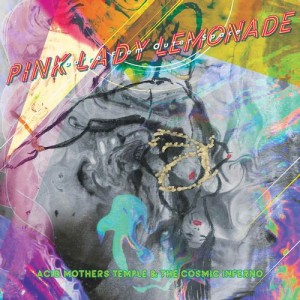 First time on vinyl. Originally released as a CD only album on Riot Season back in 2008 and out of print ever since. Fourteen years later it's finally getting the double vinyl release it fully deserves.

This one doesn't reach in the red status often - it’s a more out-there trippy ride. But when it does finally soar, Kawabata's guitar has never sounded more alive.