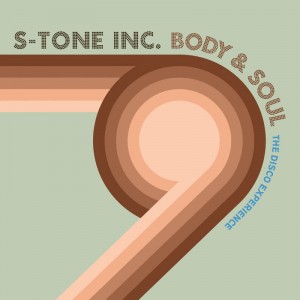 S-Tone Inc. is back with a full rework of his previous full-length "Body & Soul", a homage to the late '70s / early '80s disco music that the artist used to immerse in during those adventurous years. Early '90s British acid jazz, '70s soul, Brazilian and jazz music are here reworked in a nu-disco key, with the exception of the downbeat tracks "Flying Away" and "Midnight Sun" and the 'spacey' "Odoya", rearranged by The Invisible Session without mining the overall mood of this release.