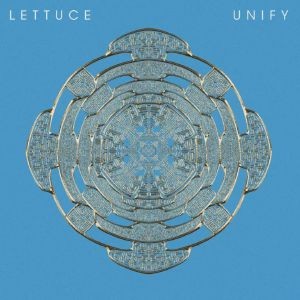 Fans can expect the same tight, wildly-funky instrumentals Lettuce has always been known for, but in the tightest form they’ve ever taken. And this time around, the guys have gotten the stamp of approval from one of the genre’s most legendary icons, Mr. Bootsy Collins, himself, who can be heard singing on the track “Keep That Funk Alive.” “Dealing with the pandemic, being in separate places, trying to survive without our best friends, without touring, not to mention the political divide in this country,” says Deitch.