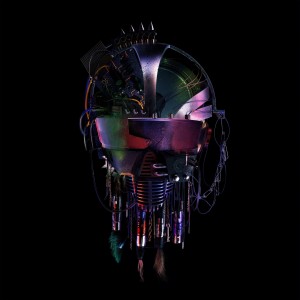 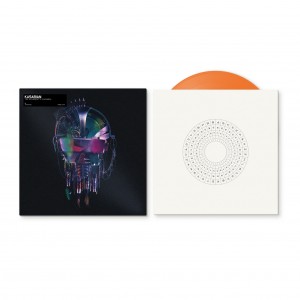 Kasabian make a most welcome return this summer with a series of must see shows, armed with a high-octane new album fuelled by their trademark swagger. New single ‘Scriptvre’ arrives in the wake of their snappy track ‘Alygatyr’ and heralds a brave new world from Serge’s magic kingdom.

Produced by Serge Pizzorno and Fraser T Smith, mixed by Spike Stent and written by Serge, ‘Scriptvre’ is one of the many standout tracks on their eagerly anticipated new album ‘The Alchemist’s Euphoria’. Serge says: ‘Scriptrve is about rewriting the story you tell yourself. Editing your own script’. Of the new album, Kasabian’s seventh, he adds: “One thing about this record I feel over the other ones, is it definitely feels like a body of work that belongs together. It was a beautiful moment in mastering hearing it as a piece. I think it really holds up in our seven albums….The Magnificent Seven”.