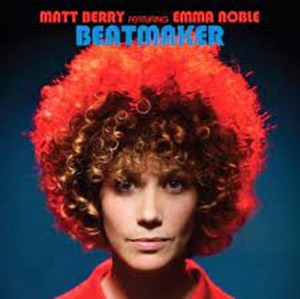 The track is featured as the closing credits for the recent BBC2 series, ‘Toast of Tinseltown’, in which Matt starred as the title character.

Recorded mid-2021, the two bring an urgency and contemporary feel to the track.

The single demonstrates further Matt Berry’s range as a musician and producer and is a worthy addition to his impressive catalogue.

Picture sleeve 7” single with exclusive instrumental version on the B-side.