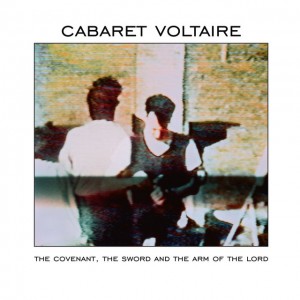 “…The Covenant, the Sword and the Arm of the Lord is an exercise in paranoia with anxiety coded into the jittery sample-heavy structures of the music itself.” - Spectrum Culture
“It's a pacier, funkier album than the 1984 effort, but it also it more abrasive and strange and holds together better…” - The Quietus