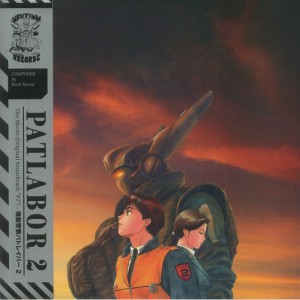 A true soundtrack maestro, Kenji Kawai is behind the legendary soundscapes of cult animes and movies such as Ghost in the Shell, Avalon, Ring, Ip Man, and Seven Swords among numerous others. Patlabor 2: The Movie (Original Soundtrack) is one of his most experimental offerings, an outstanding palette of emotion-filled ambient atmospherics and percussion mastery breathing beautifully through Kawai’s minimalism meets modern classical approach. His symphony of moods paints a delicate picture of urban isolation, a central theme in the movie, but doesn’t hide hints of hope for a joyful future.