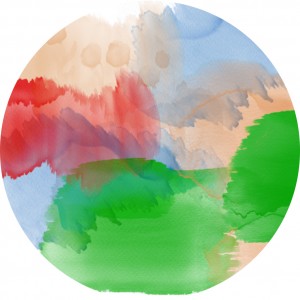 Following her 2021 debut, ‘Save My Day’, remixed by DJ Python, PYTKO returns to Phantasy with ‘Silent’; experimental and introspective electronic songwriting this time radically reworked by beloved pop-experimentalist, Bullion.

On ‘Silent’, PYTKO invites listeners to lean in closer than before. Seemingly untangling the frustrations of a faltering love affair, it’s vulnerable lyrics arrive buried beneath a sophisticated arrangement that, with bit-crushed electronics and rumbling bass notes, seems to decay with haunting effect. In contrast, the austere ‘Orchids & Limes’ mines an equally original sound, a striking sort of cyber-Balearica sculpted around PYTKO’s intricate guitar work, conjuring an even darker sense of romance.

In radical contrast, Bullion proves a perfect fold to PYTKO’s vision with his positively high-spirited flip of ‘Silent’. The man behind DEEK Recordings and cult hits such as Blue Pedro keeps PYTKO’s perspective front-and-center, while performing an alchemy of magic and melancholy that results in one the most memorable remixes in Phantasy’s fifteen-year history.

Matt says: Blurred downbeat brilliance which obviously piqued the attention of Bullion, who transforms "Silent" into one of his idiosyncratic tapestries. If you enjoyed the Progedia on R&S a few months back, this one's for you!

A. Silent
B. Silent (Bullion Remix)