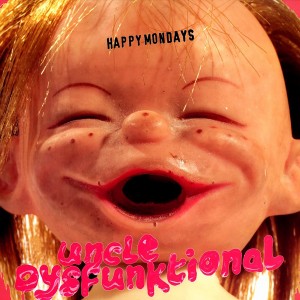 On vinyl for the first time in the UK as a RSD exclusive on pink vinyl. Uncle Dysfunktional is a fifth and most recent studio album from Happy Mondays. Released in 2007, it was their first album since Yes Please! in 1992. Despite Factory Records having closed 15 years before, Tony Wilson personally assigned Uncle Dysfunktional a FAC number, FAC-500. The artwork has been re-worked by Central Station Design. Limited to 2000 copies world-wide.