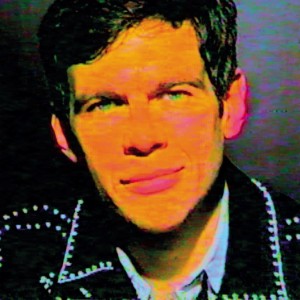 ‘Jim, I’m Still Here’ is the second album from James Righton under his own name; produced by David & Stephen Dewaele of Soulwax and released on their label DEEWEE, the album follows The Performer released in 2020. James’ musical past is well documented; as the frontman of the genre inventing Klaxons, he helped create a revolution in British music and spawned a youth subculture. ‘Jim, I’m Still Here’ is a captivating meditation on the artists experience of the pandemic as James looks to conceptualize the myriad of emotions and events into a fascinating third person narrative. One of the album tracks features Benny Andersson from Swedish pop legendary band ABBA, with whom James has been working on putting together their new live band.