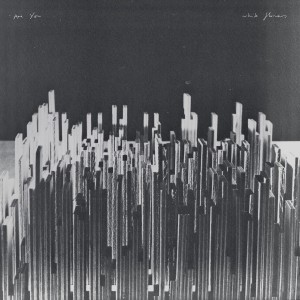 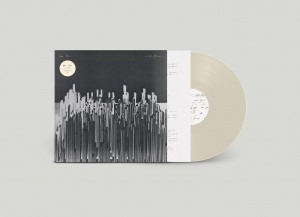 Isolated from any kind of music scene and enveloped by the cold Brutalism of Preston, White Flowers are a young, enigmatic band developing their own eccentricities away from the influence of big cities. New EP ‘Are You’ is a sonic and aesthetic collage drawing deeply from their environmental and social surroundings. The songs on the EP may at first seem delicate and beautiful, but closer listening reveals dark undertones and dry humour fuelled by the frustration of feeling trapped with no way out. Driven by this sense of claustrophobia, the duo have sought to create a form of escapism outside of their physical and geographical limitations.

Recorded late 2021 between Preston and Bristol, ‘Are You’ weaves together a mixture of intuitive home recordings and refined studio production aided by producer Ali Chant (PJ Harvey, Portishead, Perfume Genius). The four songs on the EP are an intentional collection of contrasts and paradoxes - beauty and repulsion, calmness and mania, anxiety and stasis - all combined to form a balanced whole.

Whilst influenced in part by the writings of the late Mark Fisher and his idea that we are haunted by futures that failed to happen, that what might have been may yet be the dream that saves us, White Flowers have also found inspiration in the Brutalist architecture that adorns their hometown - futuristic yet dated buildings that serve as an appropriate visual metaphor for Fisher’s theories. Bleakly imposing yet comfortingly familiar, the monochromatic starkness of these structures has fed into the imagery for the record, as well as the sounds found within. Not intending to wallow in cynicism, however, White Flowers’ art ultimately aims to provide a way out of these dystopian fever dreams and spiralling thoughts into a forward facing place.