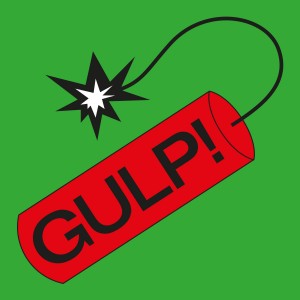 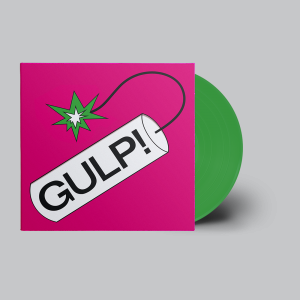 Signposting a bold and ambitious new era for the band, Sports Team explain that ‘R Entertainment’ explores “The packaging down of all human experience into entertainment, prompted by the infinite scroll through social feeds and the manic formlessness of the images we are hit with every day. Graphic news interrupted by ads for season 17 of The Bodyguard, news as a rubbernecking, passively waiting for the next drop of horror as we flick through recipes.”