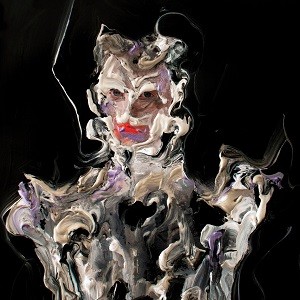 The music of Ugly Season was written for Perfume Genius and choreographer Kate Wallich’s immersive dance piece, The Sun Still Burns Here. The work was commissioned by the Seattle Theatre Group and Mass MoCA and was performed via residencies in Seattle, Minneapolis, New York City and Boston throughout 2019. During this time, Perfume Genius shared two of the dance project’s compositions – ‘Pop Song’ and ‘Eye in the Wall’. “It’s the sound of dancefloor euphoria,” said Pitchfork. “The color of lights flashing as you move through a crowd, the touch of skin damp and warm against everyone else’s.” Now the entirety of the project’s original music can be heard in Ugly Season. The album was produced by Perfume Genius and GRAMMY-winning producer and long-time collaborator Blake Mills and was created in collaboration with Mike Hadreas’ (Perfume Genius') long-time partner Alan Wyffels.

Barry says: Another brilliantly evocative and perfectly produced outing from the super talented Perfume Genius here, this time conceptually based around a dancefloor which ends up warping and shifting into a multi-sensory rollercoaster. Fleeting melodies and angelic vocals, crisp synths and lots of strings. Lovely.