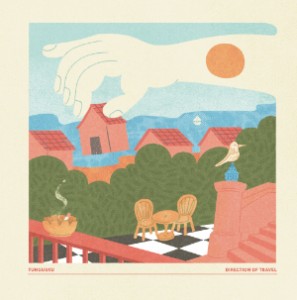 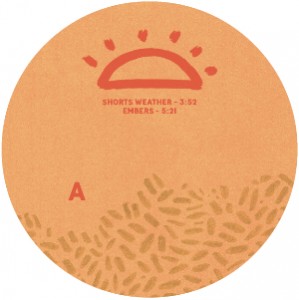 Record Label
Before I Die

This is the first release from new label Before I Die curated by esteemed Mancunian, Aficionado co-founder and encyclopedic musical maverick Jason Boardman.

Tungusku are a guitar based instrumental project inspired by hypnotic grooves from around the world. The duo behind the band are Phil Ratcliffe (guitar) and James Defty (bass) who are longtime collaborators of Manchester live hip-hop collective The Mouse Outfit.

Influenced by artists such as Khruangbin, Skinshape and Tommy Guerrero, Tungusku explore a sonic landscape that takes in stoner soul, jazzy psychedelia and low-end beats.

The five tracks on the EP were released on digital format and subsequently came to Jason's attention who remastered and collated them for vinyl release on this edition.

Before I Die commissioned MMU graduate @deedoubleyoo to provide fine art direction for the first release to complete the package.

Call it Balearic, jazz, funk, soul or whatever you like, this is an accomplished debut from emerging Mancunian artists highly aware of their direction of travel.

Matt says: We've been SO excited about this dropping. Having already made their mark across various successful MCR musical projects, Defty and Phil usher in the languid moods of mid Summer via (also Manc veteran) JB's new Before I Die imprint. Anticipation was high - and it doesn't disappoint!