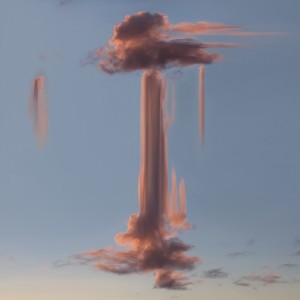 His trademark slick production can be relied upon once more, as well as the music's insistent rhythmic drive and intensity.