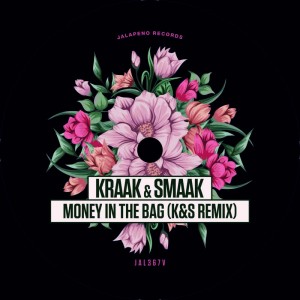 All-conquering Dutch superstars Kraak & Smaak have taken the electronic music world by storm, sealing their international pedigree with a slew of sought-after tracks, remixes, and killer collaborations (Parcels, Mayer Hawthorne and many more). Their live show has seen them play every festival and club worth a mention from Glastonbury to Coachella and beyond. Before that, the three guys from Leiden released their debut album 'Boogie Angst', which established them in the spotlight and led to the longstanding support they receive from tastemakers worldwide today. This latest 7" release showcases a couple of gems from the era that started it all.