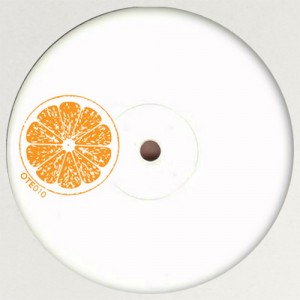 On the flip a dark percussive, tribal-tinged chugger in the form of the Mood Mix with a familiar vocal that sits all to sweetly in the midst of the psychedelic stomping.

Keeping it on a similar tip and rounding off the EP in style, ‘East of Canada’ powers on through - a downtempo, piano poised, acid-laden trip to expand your mind.