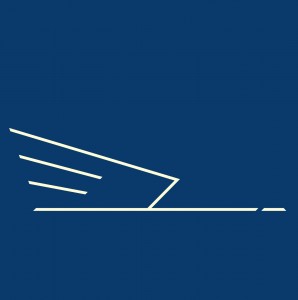 Due to studio inexperience, the single originally ended up being perhaps the only 12′′ in history with the A-side recorded in mono and the B-side, God Forbid, in stereo. Despite this , The 12′′ received rave reviews, becoming single of the week in numerous music papers. John Peel played it to death and it quickly gained cult status by ending up as the last record ever released on Bill Drummond’s cult label Zoo Records (Drummond himself went on to proclaim it “the best single we put out on Zoo”).

Side A
REVOLUTIONARY SPIRIT
Side B
GOD FORBID