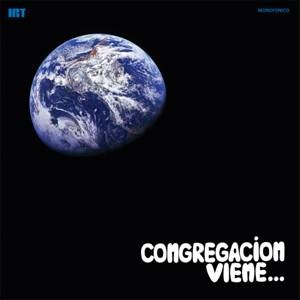 Psych-folk prog album by one of the most legendary bands of the early 1970s Chilean music scene.

Congregación crafted songs in an Andean style with ethnic atmosphere, we could say they made a kind of psychedelic folk with progressive leanings. This album has conquered new folk lovers around the world and the original LP is yet a very rare collector's piece.

First official reissue with remastered sound from the original master tapes, including a bonus 7" single with non-album tracks from 1972.