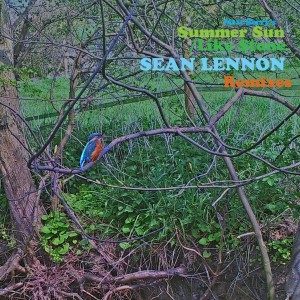 After a busy, successful and critically acclaimed year Matt Berry offers one final salvo to his fans. A unique 12” single featuring his two collaborations with Sean Ono Lennon.