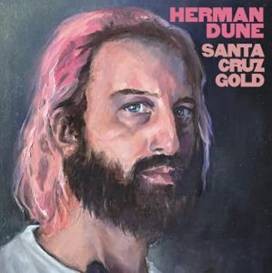 ‘Santa Cruz Gold’ is an album of country-tinged indie folk tunes.This is the first physical release for the album which was released digitally in 2018. The album comes after band leader David Ivar had given up on releasing albums through labels and recorded the whole thing by himself. The late David Berman (Silver Jews) was instrumental in giving Ivar the confidence that he’d written a great bunch of songs. Includes guest performances from Jolie Holland and Caitlin Rose.