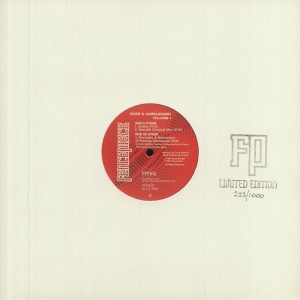 Official repress of some classic Stasis tracks here, released via the superb Fencepiece label. "Artifax"  & "Occasions and Adventures", two great examples of the sophisticated minimalism and acid awareness occuring across the genre; were originally recorded in 1992. "Monolife", a blurred celestial EBM / proto-techno jaunt, was recorded later in 1994 and sounds a little like some of the nebulous hardware experiments being trialied by Jamal Moss at the time. All tracks mastered from original DAT’s.

Matt says: Stasis are one of those acts that most techno heads relish in at some point in their journey. These two cuts from the early and mid 90s are exactly why we get sucked into their swirly, acid-drenched electro-world.