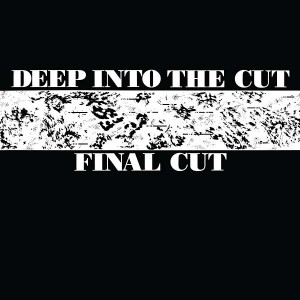 Record Label
We Can Elude Control

Released in1989  and produced by Jeff Mills and Anthony Srock. Recorded prior to Mills's departure from the project, "Deep Into The Cut" marks a significant moment in the convergence of the classic industrial aesthetic and the emerging sound of Detroit techno. This reissue serves as a window into this unique moment, evoking both the transgressive spirit of European industrial music and the raw militant power of early Underground Resistance. The album declaims a message of sonic urgency across its 11 tracks, and still stands as a landmark statement of the industrial techno sound.
Remastered in Berlin by Rashad Becker, this edition presents the full album as a double vinyl release for the first time.