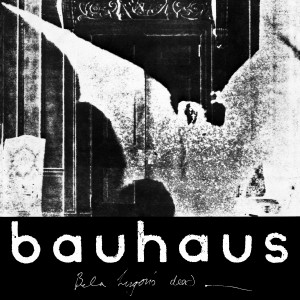 The Bela Session is UK post-punk pioneers Bauhaus’ debut studio recording made in 1979. It includes the immensely influential “Bela Lugosi’s Dead”, which is the band’s first single and often considered the first gothic rock record, and has been covered by artists such as Nine Inch Nails, Massive Attack and Nouvelle Vague.

Complete recording session with previously unreleased tracks mastered from the original tape by Mandy Parnell who has worked with artists such as Frightened Rabbit, Björk and more.