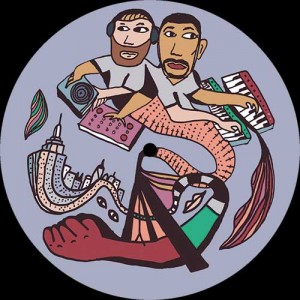 “Keep Dancing” features additional vocals by Javonntte in a hard hitting and highly playable “Detroit” version, as well as a completely different version re-mixed and produced in Pontch’s Harlem studio.