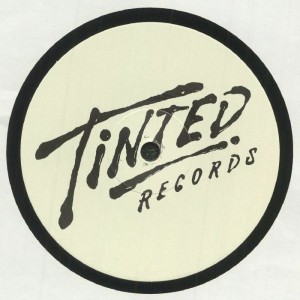 20 years since the mighty funky house anthem, "Salsoul Nugget". Originally released on Pete Tong's Ffrr label, it was hard to escape the record at the time but had recently received renewed interest from DJs like Bradley Zero and Jackmaster as they plunge into revival late 90s early 00s tracks (ps. It's also been a HUGE hit with Kickin' Pigeon at Wet Play and various knees up around MCR for the last 10 years - Ed).

To celebrate the anniversary M&S have tapped Mighty Mouse and Toolroom chief Mark Knight for some amazing remixes to celebrate this milestone. Mighty Mouse's stuttered dub mix is followed by Knight's version, which expands on the rhythm section for greater dancefloor dynamics. The original vocal and original extended vocal mix and original extended Klub Mix are, of course, included on the flip. Courtesy of Sydney, Australia's Tinted label. Big ups!