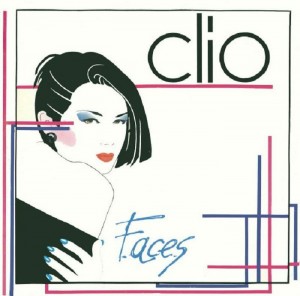 Worthy Italo re-issue of this early Roberto Ferrante's project. Roberto started his career being part of various electronic music groups in Naples around the early 80s! His career took off when he made his first deal with Best Record by Claudio Casalini for ''Come On Closer'' by Pineapples which obtained worldwide success and was played at the legendary Chicago Radio Station WBMX by the mythological DJ's collective, Hot Mix 5. In 1985 it was time for another classic named "Faces", a simple but direct and honest song with an irresistible rhythm and lyrics that tends to move away from that typical dark sound in other Italo-disco songs of that era. This song is a triumph for synthesizers and electronic drums as it's fully electronic, something still a rarity in those days! The beautiful melody and spiritual essence of ''Faces'' represent the revolution of a new beginning of the Italian pop of the 80s with a perfect arrangement by Roberto Ferrante, a bouncing bassline, and strong and clear vocal. The sweet and sensual voice, full of personality and charm is by Clio (Maria Chiara Perugini). The graphics are by Patrizio Squeglia and all together it made this groundbreaking release which is one of the best commercially successful Italo hits ever recorded!

A. Faces
B. Feel The Fear