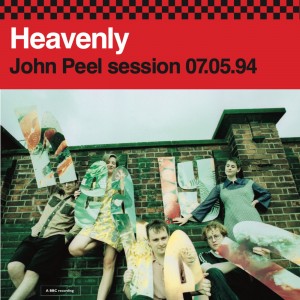 Legendary Sarah band’s second session for John Peel, released on vinyl for the first time and featuring versions of some of their favourite songs – among them Dumpster, set to become Three Star Compartment on the Decline And Fall of Heavenly LP later in 1994. Includes free download of original BBC session recordings plus sleeve notes from Cathy and Peter and a set of postcards.