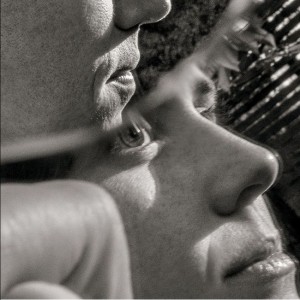 Optimism is the debut album from Jana Horn of Austin, Texas. Originally self-released in a small vinyl edition, now widely available. Horn says the LP, "seemed to come about indirectly, almost in passing, a feeling of being in-between things. I was really mobile at that time, living wherever... I had just discovered, late, Raymond Carver Broadcast, Sybil Baier, Annette Peacock, Richard & Linda Thompson, a short story called “Car Crash While Hitchhiking” by Denis Johnson. I had “Heart Needs a Home” in mind, “The Great Valerio;” I was just really moving through the world, hanging in the shadows of the people I wanted to be. Hoping, looking out, this is Optimism. I was looking for anything."