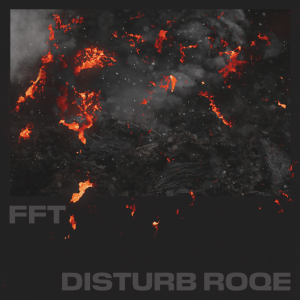 Josh Thompson has released music dispersed across a number of labels, including The Trilogy Tapes, Low End Activist’s Bruk Records, his own Super Hexagon imprint and more. Through transmitting under a series of obscurant aliases, he composed and created while leading a nomadic life between houses, cities, occupations and attractions.

His body of work demonstrates an impressive, evolving artistry, exploring harmonic and textural sounds underlined by a powerful devotion to computer-based production. It’s a focus captured by his artist name FFT, short for Fast Fourier Transform, a process by which signals can be converted from temporal or spatial to frequency domains, or in the other direction.

Matt says: Precision perfect mainframe glitches from a true scientist of the circuit boards. Sounds a bit like "Windowlicker" in many places. Crazy good.