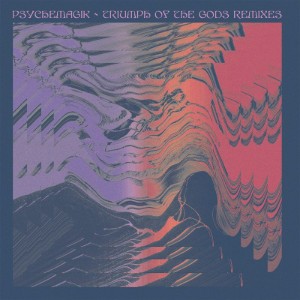 Psychemagik are the renowned duo of Daniel McLewin and Thomas Coveney hailing from the UK, best known for their carefully crafted DJ sets and distinctive edits.

In 2019 they released their long lost LP ‘I Feel How This Night Should Look’ featuring for the most part a collection of unreleased material written and recorded over a decade ago. Two of the tracks had made it out ahead of the album with a life of their own; a self released EP that featured ‘Above the Clouds’ and the 10th Anniversary of Phonica which included ‘Triumph of the Gods’.