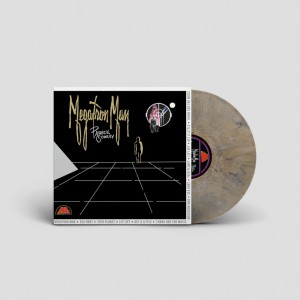 Patrick says: 'Tache master and primo synth wielder Patrick Cowley hit a highpoint with this 1981 LP, powering into the heart of the mirrorball nebula with certified bombs like the title track and the HUGE "Get A Little".